Welcome back to the Las Cruces Museums!

The Las Cruces Museum System is committed to ensuring the health and well-being of all our patrons and staff.

Per the most recent public health order issued by the State of New Mexico regarding COVID-19, masks are REQUIRED for all guests ages 2 and up, regardless of vaccination status.  The health order is in effect until the State allows it to expire.

The Museum of Nature and

Science, the Museum of Art, Branigan Cultural Center and the Railroad Museum are  OPEN with no reservations needed!  Our normal operating hours are:

Please check out our Calendar of Events for October - December, 2021.

The Las Cruces Museum System aims to provide a welcoming environment for the curious so they can gain new insights and experience personal and community enrichment. The museums showcase exhibitions on local, national, and global themes to educate and inspire visitors from near and far. Admission is FREE. Our museum system includes: 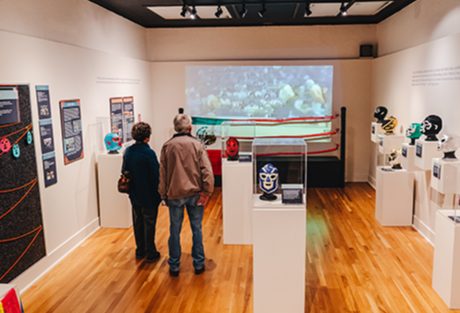 The Branigan Cultural Center is dedicated to engaging visitors in the rich heritage of the Southwest and the world-at-large through artistic, cultural and historical exhibitions and programs. Housed in a 1935 Pueblo Revival- style building, it was the first library in Las Cruces. 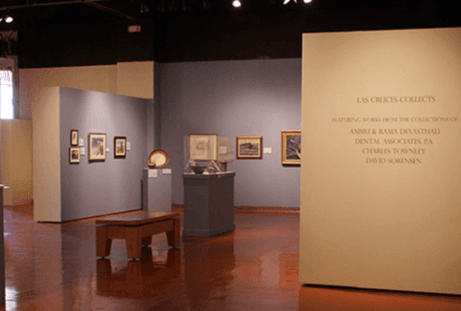 The Museum of Art features juried, invitational, and traveling exhibitions with artwork by nationally and internationally known artists. Through the Studio Program, the Museum offers professional art instruction for youth and adults in drawing, painting, ceramics, and other media. 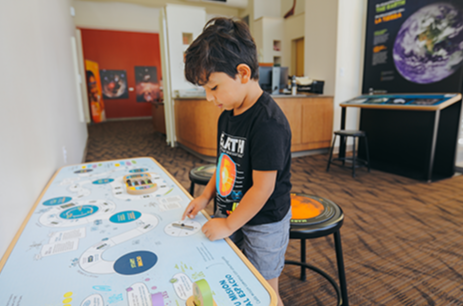 The Las Cruces Museum of Nature and Science, or MoNaS, inspires curiosity about the sciences, facilitates life-long learning, and promotes stewardship of the natural environment of the Chihuahuan Desert and southern New Mexico. 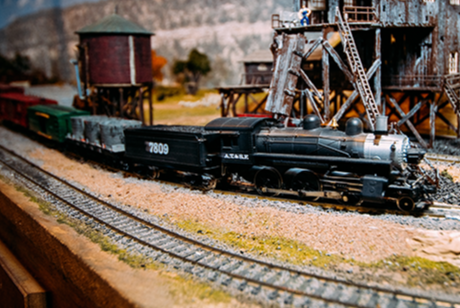 The mission of the Railroad Museum is to preserve the heritage of railroading through a series of miniature representations of New Mexico railroads, as well as research and preserve the history of model railroading. La Catrina appears as part of the celebrations of Día de Los Muertos (Day of the Dead) held throughout Mexico, where death is not treated with mournful commemoration but as a colorful celebration of life. It is believed the souls of the deceased return from October 31 through November 2 to enjoy the pleasures of life. Families create altars with photographs of the departed along with offerings including candles, incense, marigolds, and bread baked in the shape of skulls. La Calavera Catrina exhibition is one of the ways Brannigan Cultural Center observes this important cultural tradition. Cleared for Takeoff examines over 100 years of regional aviation history, both military and civilian, in southern New Mexico, using photographs, oral histories, and historic objects. Starting with the introductory use of military airplanes in 1916 after Pancho Villa’s raid on Columbus, NM, the exhibition explores the local impact of aviation-related training programs offered through the New Mexico College of Agriculture and Mechanical Arts during World War II and the post-war era. It addresses the flourishing of civilian aviation in the 1950s–1960s, with the formation of flying clubs and shuttle airlines dotting southern New Mexico. With the decline of leisure flying beginning in the 1980s, it notes the changing nature of local aviation in the 21st Century. Come learn more about aviation history in southern New Mexico. The Branigan Cultural Center is pleased to announce Place and Re-Place: Las Cruces Urban Renewal, 1960–1975, a new exhibition that provides a multi-faceted examination of the urban renewal efforts in Las Cruces that dramatically changed the nature of its downtown and surrounding neighborhoods. It was curated by Jennifer Olguin and Dylan McDonald of the NMSU Library, Archives and Special Collections.

Allure of the Near East 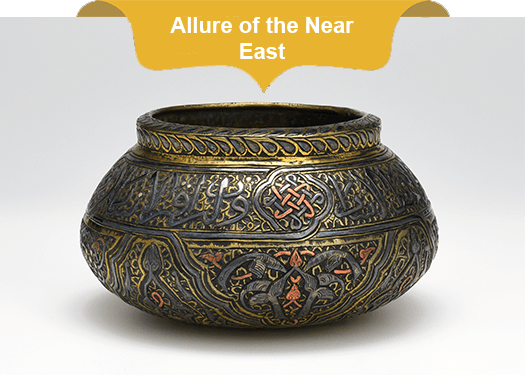 Treasures from the Huntington Museum of Art

This exhibition explores the arts and crafts traditions of the Near East and the West’s historic fascination with its decorative items.

Allure of the Near East was organized by the Huntington (WV) Museum of Art and is toured by International Arts & Artists, Washington, D.C. 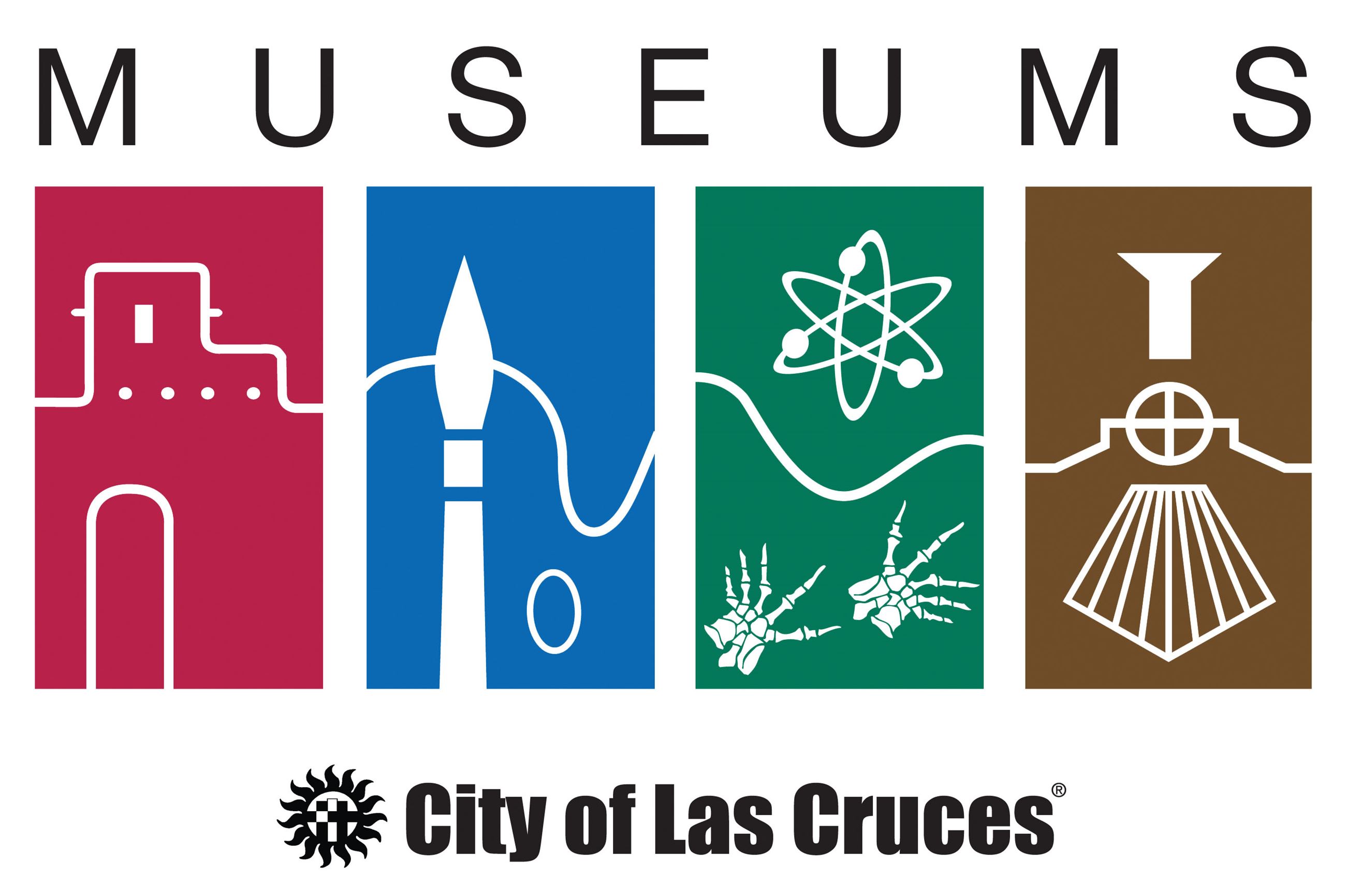