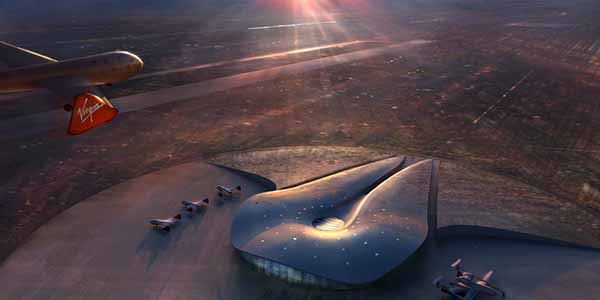 The nation’s first purpose-built commercial space facility. It has an average elevation of 4,500 feet and a lack of conflicting operations, facilities and environmental constraints. Designed to accommodate all classes of aircraft including wide body commercial aircraft, Spaceport America is also used by numerous private companies and scientific and engineering research programs. The site will soon be capable of accommodating the activities of both vertical and horizontal takeoff space launch vehicles and serve as the base for preflight and postflight activities.

Las Cruces International Airport is the only small community airport in U.S. to be certified by the FAA to test UAV’s.

Welcome to the City of Las Cruces Economic Development Department. In this section you can find information related to key industry and community profiles, calendars, relocating to Las Cruces, business incentives and Destination Downtown.