Through a Different Lens

Brannigan Cultural Center-  Oct 23- Feb 6, 2021
This exhibit focuses on the life of Las Cruces resident Frances Williams who, in 1967-1968, went to Vietnam for six months to work for the U.S. Army. She was stationed at the Long Binh Army post outside of Saigon and worked at the 14th Inventory Control Center. Williams recorded her experience in a diary and through photographs; these original sources tell the story of one woman’s dramatic and life-changing experience in Vietnam. 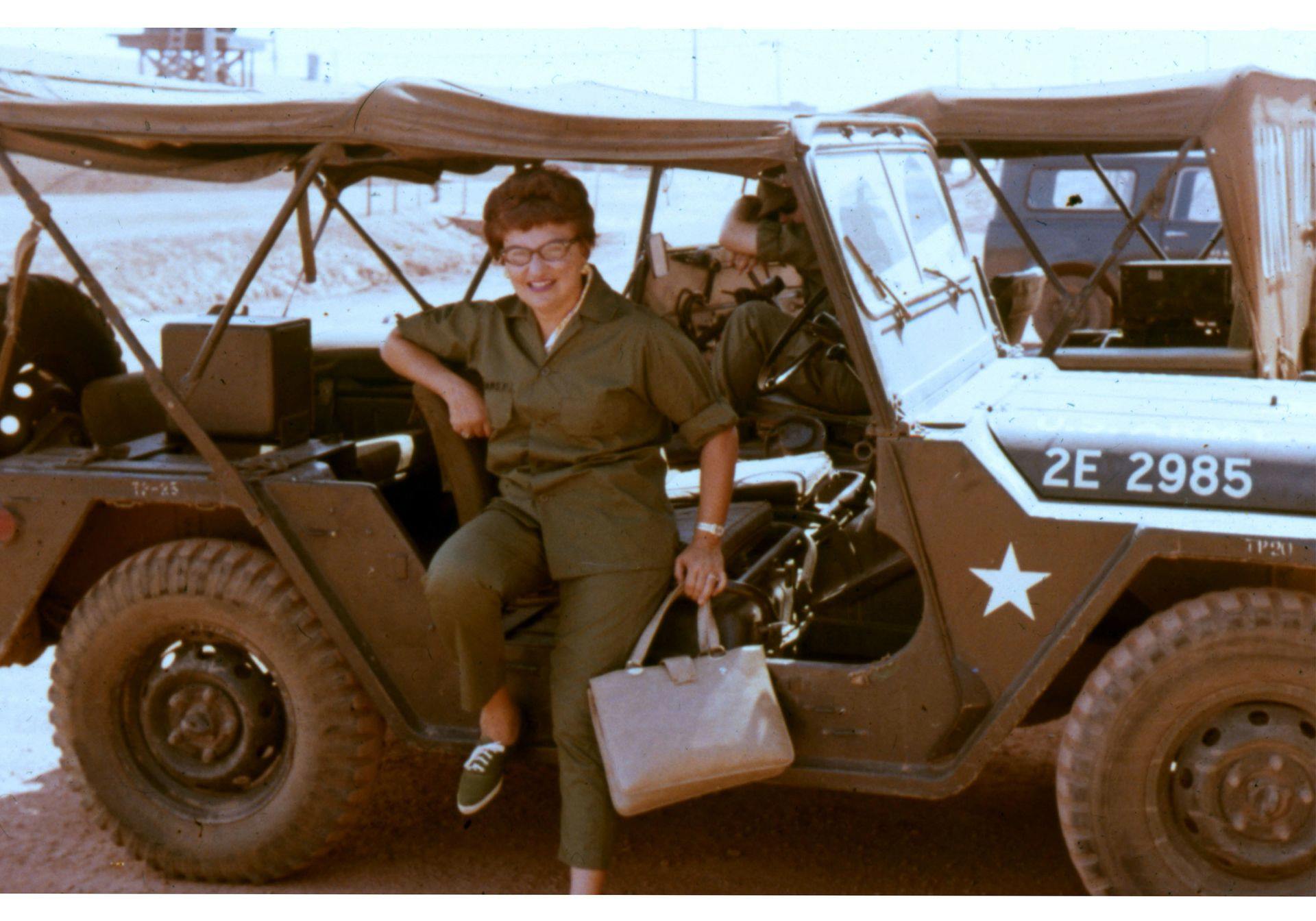 Frances Resnick Williams has led the life of an activist, often paving the way for other career women or working for equal employment rights. Born in Brooklyn, New York to Jewish immigrant parents, she has always fought for the underdog, which she credits to being raised in an orphanage. This passion was reflected during her 37-year career at the White Sands Missile Range, as she advanced to numerous positions that no woman had previously held, including a request to serve six months in Vietnam at the 14th Inventory Control Center on Long Binh Army Post.

Frances has been active in the Las Cruces community since she and her husband arrived in 1952. She was one of the founders of Temple Beth-El and has served on numerous local, state, and national commissions. Frances has received numerous awards including the Governor’s Award for Outstanding New Mexico Woman, the Governor’s New Mexico Distinguished Public Service Award, and the Las Cruces Sun News 2018 Distinguished Resident. 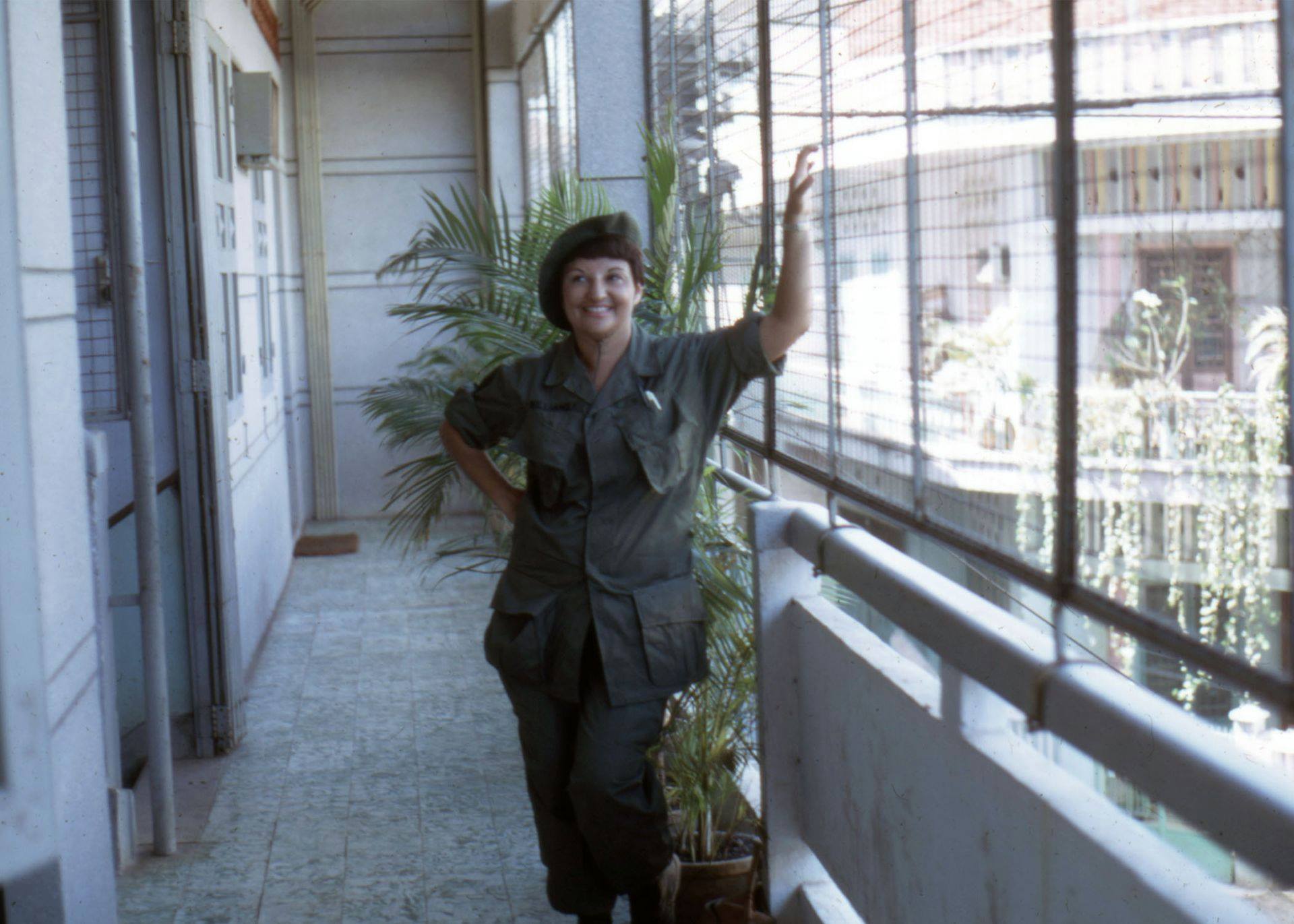 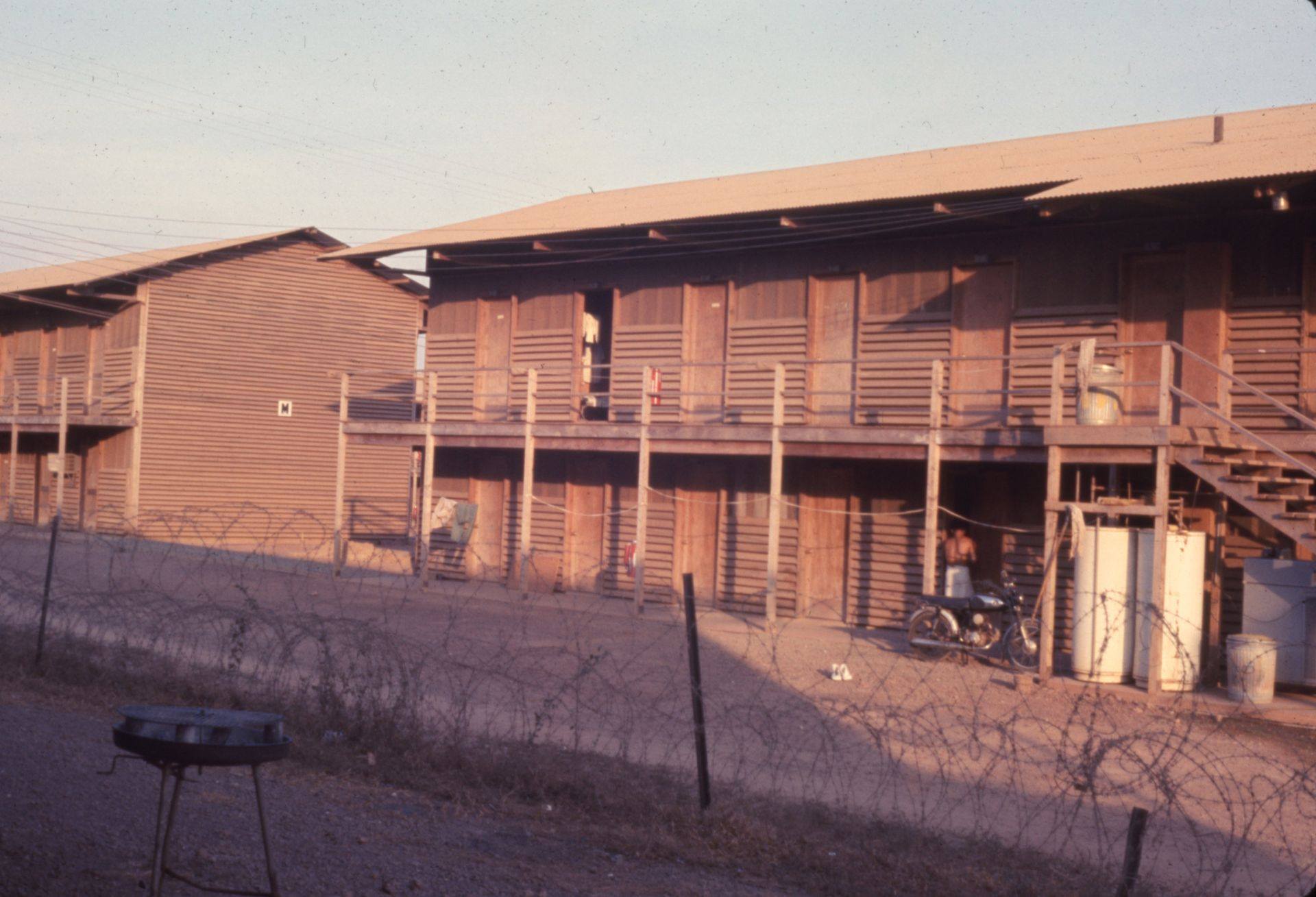 The Long Binh Army Post was the largest U.S. Army base in Vietnam, operating between 1965-1972. It was located 20 miles north of Saigon and was a logistical and command center for South Vietnam operations. With extensive hospital facilities, it also served as an important medical evaluation center for wounded soldiers. At some 22 square miles, it was a city unto itself with housing, postal services, post exchanges, utilities, and waste removal. The post also offered a wide range of recreation opportunities and clubs for service members. As part of the U.S. withdrawal agreements, Long Binh Post was turned over to the South Vietnamese military in 1972.

The United States involvement in Vietnam extends back to the 1950s with its financial and military support of French troops who were active in Vietnam’s fight against Communist forces. After the 1954 Geneva Conference that formally divided Vietnam into communist north and democratic south, America became more involved in providing support to the southern government. But it wasn’t until the Gulf of Tonkin Incident on August 2, 1964, that America formally became involved and deployed combat units and began to build military installations.
Starting with just 3,500 troops in 1965, troop numbers would balloon to a high of nearly 550,000 by the end of 1968. With Richard Nixon’s election in 1968, America entered a new phase of the war that reduced American ground troops, focusing more on aerial bombings, while building up South Vietnamese military might. The Paris Peace Accords of 1972 officially ended direct U.S. involvement in the war and called for a political settlement between North and South Vietnam. But a weak South Vietnam government could not stop North Vietnam advances and on April 30, 1975, North Vietnam troops entered Saigon while U.S. helicopters evacuated the American embassy.
By the end of the war some 2,700,00 Americans served in the Vietnam War, with casualties reaching over 58,000. Some 725 Americans were prisoners of war and roughly 2,646 were initially designated as missing in action, with 1,585 men still listed as missing in action as of 2020. 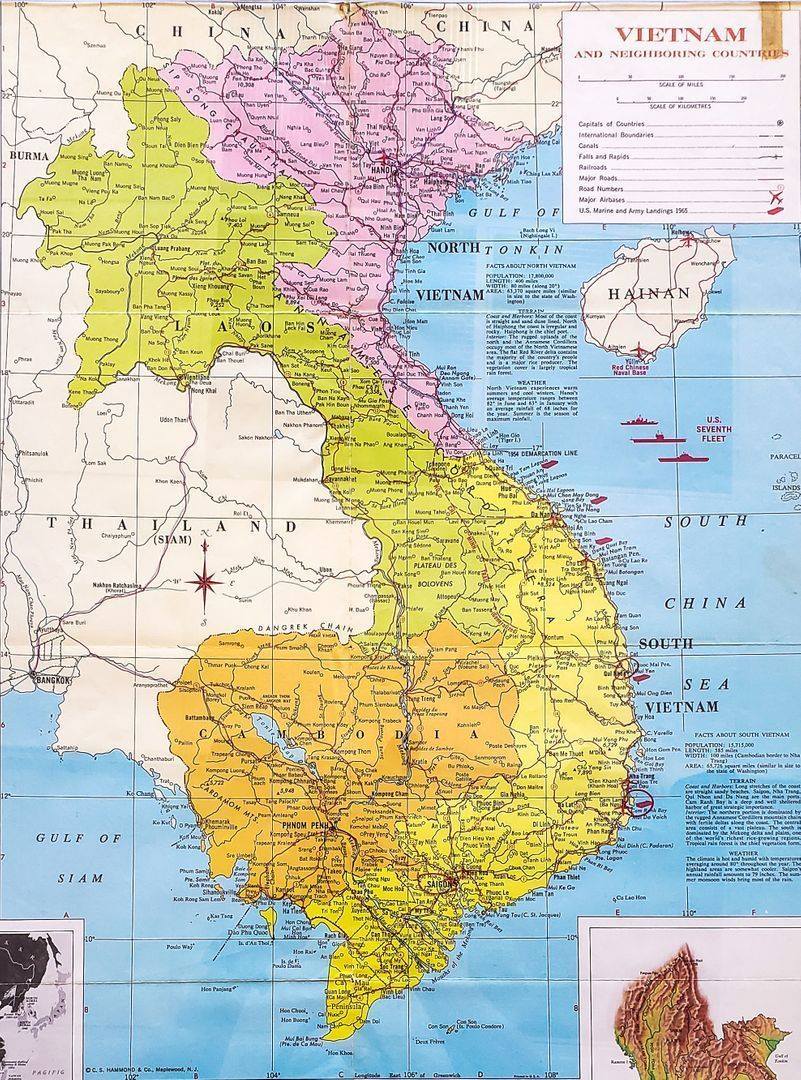 Through a Different Lens: One Women's Experience in Vietnam

Ms. Williams desired to honor Vietnam soldiers so she become involved in the development and installation of the Vietnam Veterans Memorial. Click here

Frances arranged for cookies to be sent to the servicemen and coordinated a Passover Seder service for Jewish servicemen. Click here

“Split the Sky and Shake the Earth” campaign

Saigon was fiercely attacked and symbolic targets such as the United States Embassy and Presidential Palace were high priority objectives. Click here

Tet Offensive, it resulted in high casualties for civilians and military troops across South Vietnam.Click here

Ms. Williams tells about her time as a volunteer.  Click here